Walking is one of the healthiest and most sustainable forms of transportation, and having a safe walking environment can significantly boost a community’s livability. 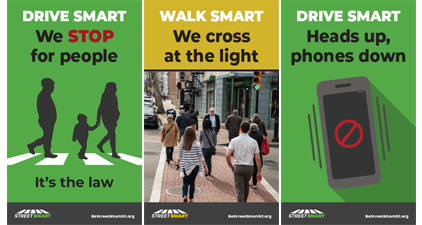 What is Street Smart NJ?

Street Smart NJ is a public awareness and behavioral change pedestrian safety campaign. Since its creation in 2013, more than 140 communities have participated in Street Smart NJ. 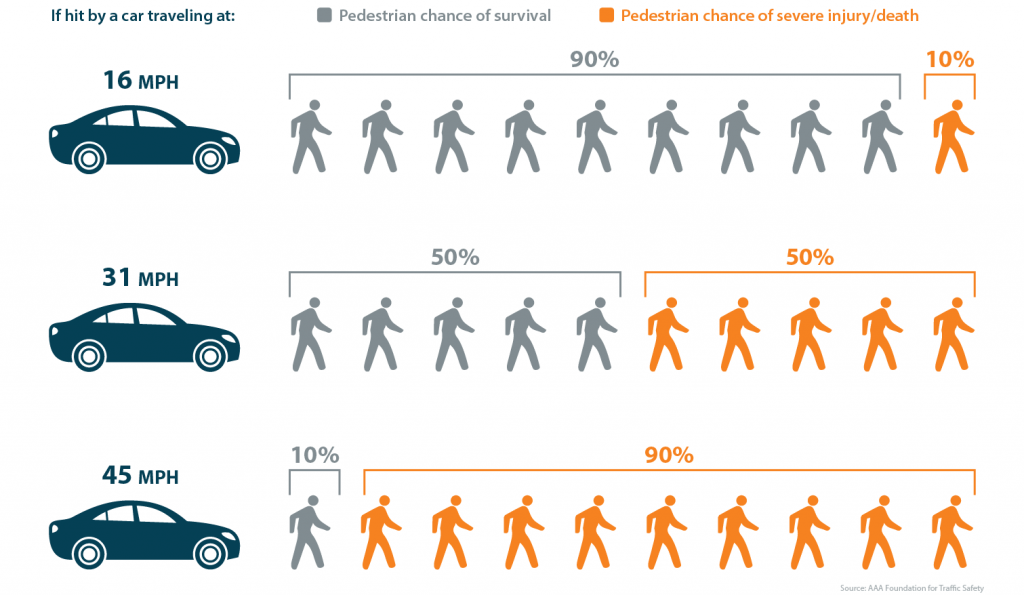 Street Smart NJ was developed by the North Jersey Transportation Planning Authority (NJTPA) and is supported by federal and state funds, with additional funding/in-kind contributions from local partners, including the state’s eight Transportation Management Associations. Local campaigns for Somerset County municipalities are coordinated by RideWise.

How does a municipality implement a campaign?

Communities that are interested in conducting a Street Smart NJ campaign are encouraged to contact RideWise at (908) 704-1011.  RideWise serves as the lead organization in Somerset County for the campaign, working with a variety of stakeholders such as the police, public health workers, schools, pedestrian/bicycle groups, and elected officials.