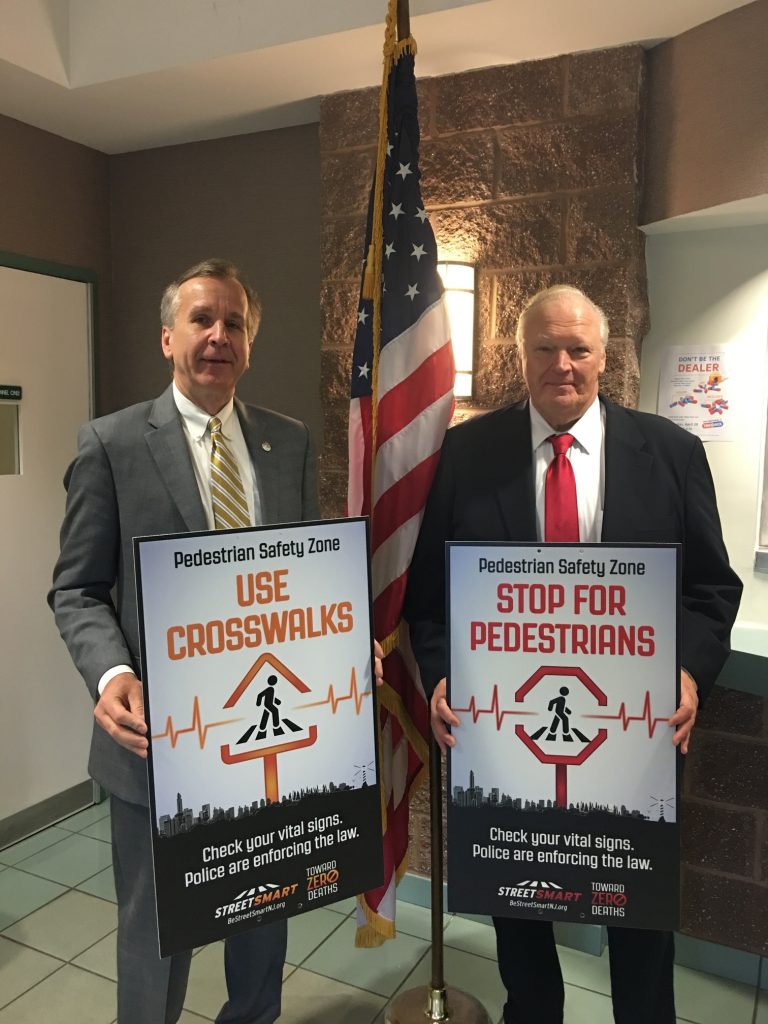 The Borough of Manville has conducted two Street Smart NJ campaigns, one in May 2018 and one in May 2019. Manville is the fifth most populous municipality in Somerset County and has a walkable downtown. Manville’s Main Street is also serviced by Somerset County’s SCOOT buses and is a road that experiences heavy traffic. Manville adopted a Complete Streets policy in 2015 and several Borough schools participate in RideWise’s Safe Routes to School programming.

To read the full reports, click on the images below, or click for the 2018 report and the 2019 report.