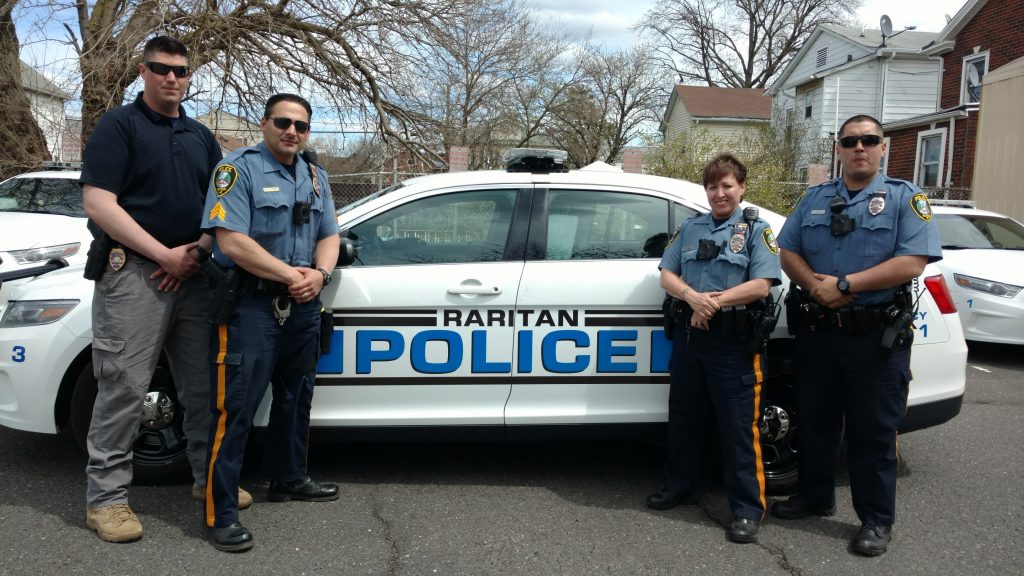 Raritan Borough is the sixth most populous municipality in Somerset County, and has a walkable downtown. There is an NJ Transit rail station located within Raritan, and the borough is serviced by Somerset County’s CAT-2R and CAT-3R buses. Raritan adopted a Complete Streets policy in 2013, and several Raritan schools participate in RideWise’s Safe Routes to School programming.

To read the full report, click here or on the image below. 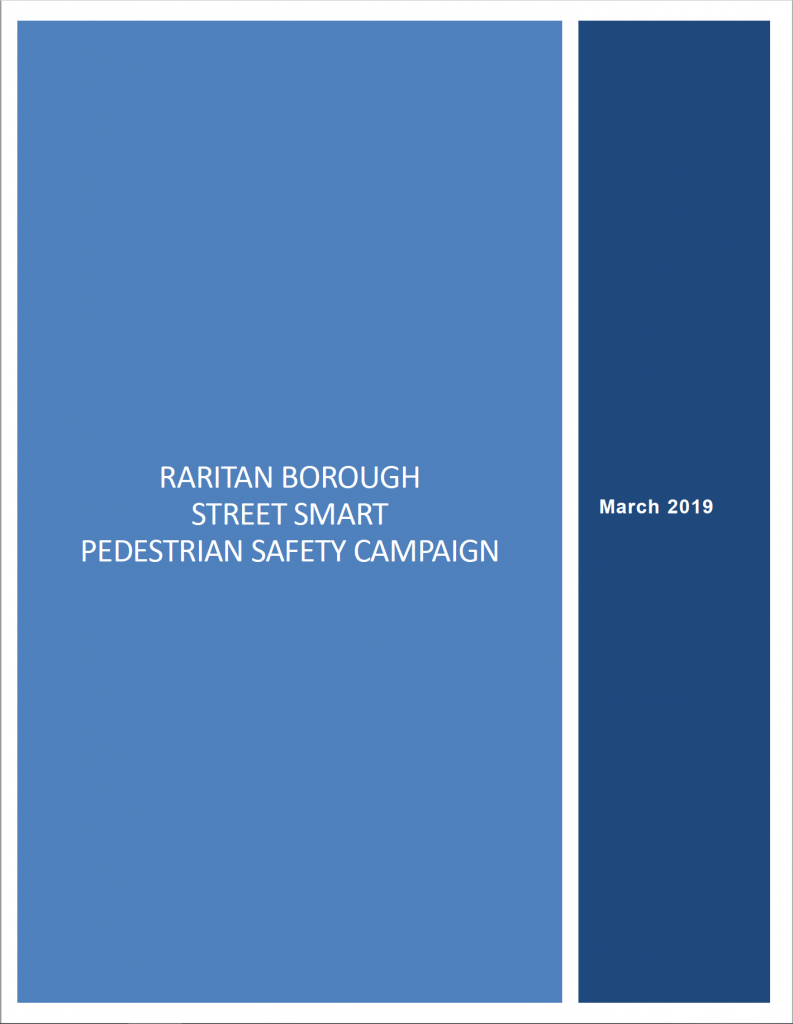