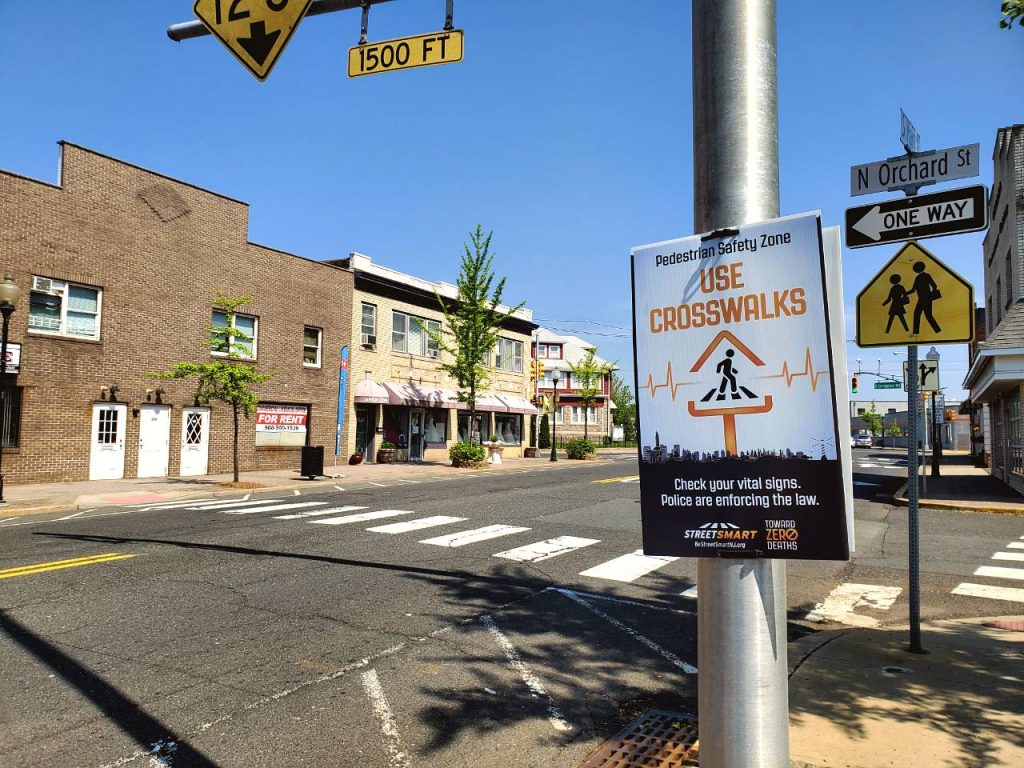 The Borough of Manville announces the conclusion of its Street Smart pedestrian safety campaign conducted by the Manville Police Department with assistance from RideWise. The campaign was conducted last May and was the second Street Smart campaign in Manville.

To read the final report and learn more about the Street Smart Manville campaign, click here.