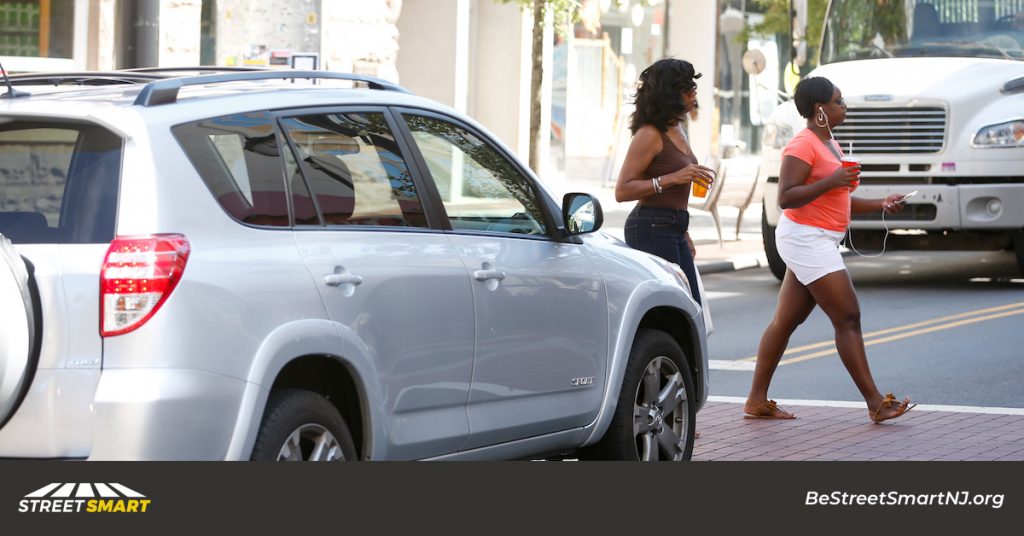 BRIDGEWATER, NJ – North Plainfield Borough is kicking off a month-long safety campaign to make travel safer for pedestrians in town.  The police are partnering with RideWise, the Bridgewater-based transportation advocacy organization to conduct a Street Smart NJ pedestrian safety campaign from June 1 to June 30.

Street Smart NJ is a collaborative effort between public, private, and non-profit organizations. The campaign reminds people that everyone has a role to play in making streets safer.  Drivers need to obey speed limits and stop for people crossing; pedestrians must use crosswalks and cross the road with the signal; everyone needs to avoid distractions.

RideWise is managing the campaign and will distribute safety information through local businesses and social media.   North Plainfield Police will enforce driver and pedestrians safety laws throughout the campaign.  Particular emphasis will be on the enforcement of speed limits and educating drivers on the dangers of distracted driving.

Pedestrian safety is a concern nationwide, but it is particularly important in New Jersey. According to the most recent data available from the National Highway Traffic Safety Administration, pedestrians comprised 30 percent (173 people) of the 564 people killed in crashes in New Jersey in 2018, nearly double the national average of 16 percent.  New Jersey is ranked 18th in the nation in pedestrian fatalities per 100,000 people in 2018. On average, one pedestrian is killed every two days in New Jersey, and 12 are injured daily.

Businesses, organizations, and individuals interested in helping to promote Street Smart NJ in North Plainfield can contact Sara Catherine Lichon at (908) 704-1011 or sara@ridewise.org.